Freely discuss whatevers on your mind without censorship 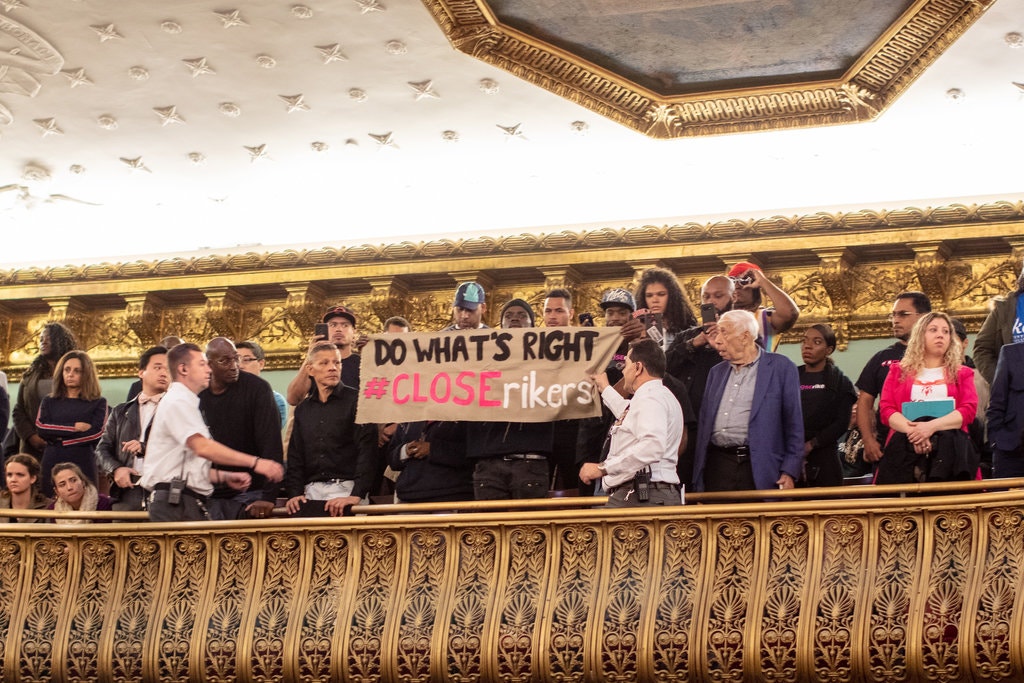 That is at the heart of a plan for a landmark overhaul of New York City’s corrections system, which will culminate with the closing of Rikers Island, the jail complex with nearly 10,000 beds that has become notorious for chronic abuse, neglect and mismanagement.

The City Council approved the proposal on Thursday, a decision that seemed nearly impossible just a few years ago and that supporters say immediately places New York City at the forefront of a national movement to reverse decades of mass incarceration that disproportionately affected black and Hispanic people.

Mayor Bill de Blasio and Corey Johnson, the City Council speaker, embraced the jails plan, throwing their political weight behind the measure despite steady opposition from neighborhoods whose residents worry that the towering jails will harm their quality of life.

Considering the corruption in the Democratic Party contracting with corporations to build there 4 new New York Prisons sounds like kick back city to sleazy Gov. Cumo and Mayor Bill DeBlasio. Then they sell that prime Rikers Island land to developers for even more kickbacks!

What are your thoughts on this?

Users browsing this forum: No registered users and 0 guests